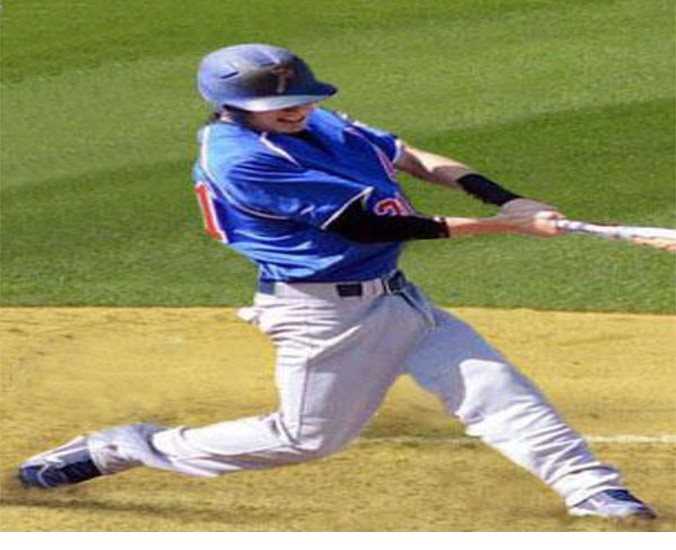 led by Josh Power-Gomez. Josh has been part of some very advanced programs and has been trained by the best. As a player Josh played with intensity, and carried a ‘leave it on the field’ mentality. Josh now passes that on in his coaching and training.

Josh, at his young age has experience and talent that most don’t possess until later in years, and many never do – he understands the dynamics of the game and the mechanics of offensive and defensive play. He lives and breathes baseball – he leads with intensity. 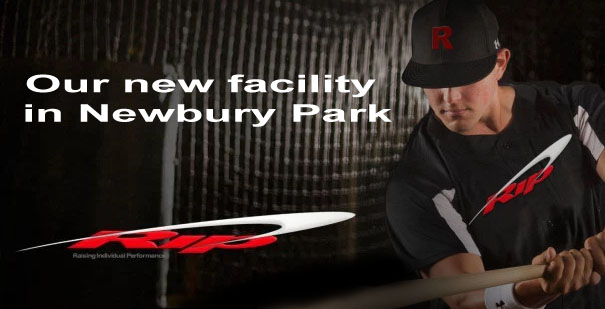 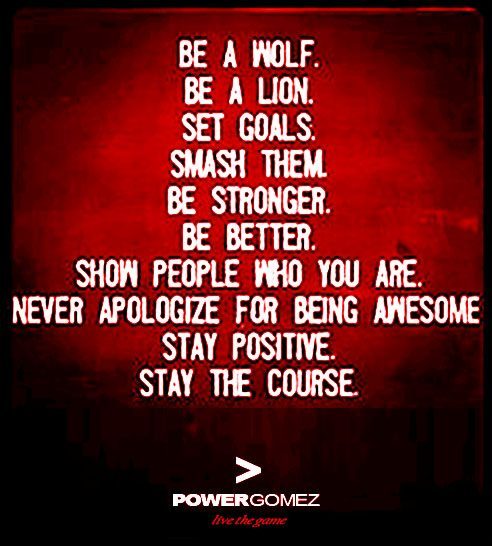